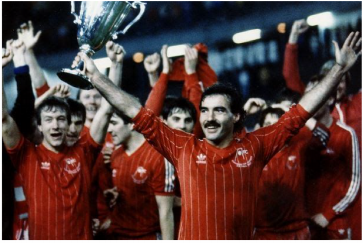 Formed In 1903, Aberdeen Football
Club Is A Scottish Professional Football
Club Based In Aberdeen
Compete In The Scottish Premiership
And Are One Of The Most Successful Football
Clubs In Scotland. They Have Won Four
Leagues Titles And Seven Scottish Cups.
They Are Also The Only Scottish Team To
Have Won Two European Trophies The
European Winners Cup And The
European Super Cup.

we partnered with the club to run a one month trial, testing whether facebook
advertising could increase season ticket sales for the 2017/2018 football league season.
we had a test budget of 1,000 and launched a campaign in april 2017.

By the end of the campaign in mid-may, we had reached over 250,000 different people
and sold 808 season tickets. this generated more the 200,00 for the club. (it is
worth noting that a percentage of the said purchases may have occurred regardless of
the campaign), 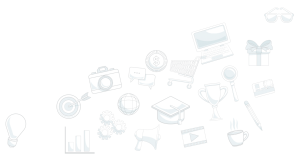 Aberdeen FC had no experience of paid activity on Facebook and wanted to test
whether it could play a part in season ticket sales. IN previous years they had relied on
traditional advertising efforts such as billboards and newspapers.

The club’s goal was to sell over 11,00 season tickets for the first time. The club gave
Blue Cliff Media the creative freedom to build a Facebook campaign around the club’s
annual season ticket video. 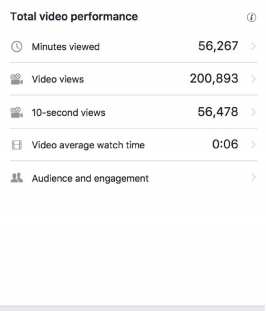 Before we start the campaign, we implemented relevant tracking codes
(The Facebook Pixel) on the afc.co.uk website to track the customer’s journey from
purchases were made as a direct result of our campaign. We started off by promoting
the club’s season ticket video out to the following audiences:

*Our look-alike audiences were groups of people who “look like” current season ticket holders, based on demographics, interests
and online behaviours.

We allocated the majority of the budget into retargeting ads, where we invited people
who had already shown an interest in the club to purchase their ticket.

WE DID THIS BY TARGETING:

Kirsten Eloise Balderas
EstratX is Cebu's Digital Marketing Agency-experts in their field but will always see the client as the Brand Expert. A local digital marketing agency that delivers global services.

Kezia Rico
A local digital marketing agency that offers global services. If you want your business to keep up with the trend in the digital sphere, Estrat can certainly help you with that.

roxie marie abagatnan
Estart Stand-out in Digital Marketing Agency because of its flexibility. And it deliver awesome result

Marylle Javellana
What makes ESTRAT stand-out is that they really work as a team. No one is left behind or felt out of place. In order to have a successful agency, one must have a strong relationship with each of the members of the team. You can openly say your suggestion no matter how wild or crazy it may be because they believe every idea can make for a successful content.

Carmelli Pandan
ESTRAT opens up many possibilities to a lot of businesses. The agency is goal-oriented and smart, from idea development to execution. They've got a friendly and professional working environment. ESTRAT is clearly one of the best social marketing agency.

Marion Mae Q
ESTRATX has the capabilities that could give you more what you expect. Everything's published on the given time with quality.

Kirsten Eloise Castillo
What makes ESTRATX standout when it comes to Digital Marketing is that we always take interest on what makes people tick and click. We always go for excellence and creativity rather than mediocrity. We also provide personalized services to our clients.

Marie Noelien Ruelo
I will recommend you to join Estrat Media for they are very reliable, humble, creative and trusted company.

Jayson Sombilon
ESTRAT Media has the best capabilities that a digital marketer can offer. From planning and executing its strategies, they provide the best results especially to the local businesses in Cebu. 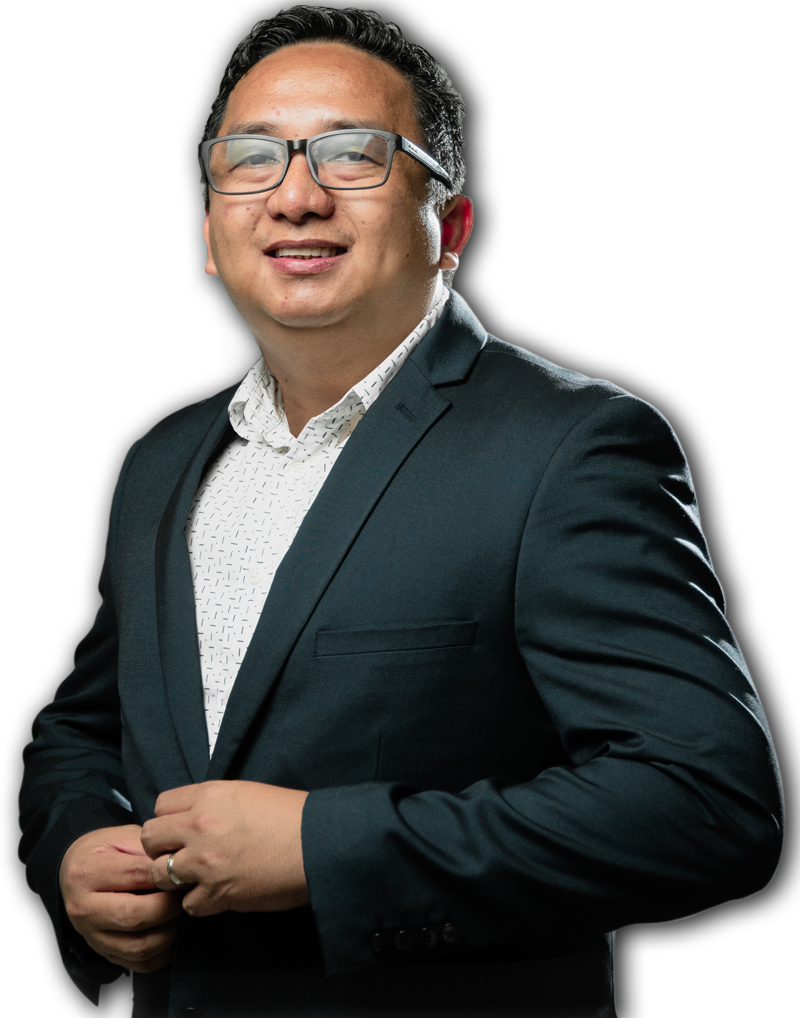 RUBEN LICERA is an international award-winning communications, marketing expert, and serial entrepreneur based in Cebu, Philippines. He built his first 7-figure business by the age of 37 and has gone on to build other 7-figure businesses for other clients and business. Ruben Licera is currently known as one of the Philippines leading business consultant to billionaires. In Marketing, Coach Ruben Licera is the forerunner of several global virtual initiatives, inc Leads Sales Summit - a global summit of Leads and Sales experts and summit with the aim of helping businesses bounce and pandemic and become recession-proof! For marketing professionals, more than technical expertise, Coach Ruben Licera aims to future-proof marketing professionals with growth minset centric lessons.